Murfreesboro becomes number 19 on ‘Best Places to Live in America’ according to Time Magazine. Murfreesboro has been deemed ‘quaint’ by Time Magazine. The magazine talks about how our Public Square brings life to downtown with its fun festivities such as; the annual Main Street Jazzfest.  The magazine also goes on to say that Murfreesboro is one of the fastest growing cities in Tennessee. We should see a 10 percent expansion in jobs in the next 4 years according to experts. With a population of more than 135,000, a median family income of well over $70,000 and a high school graduation rate of 95 percent no wonder we placed in the top 20! 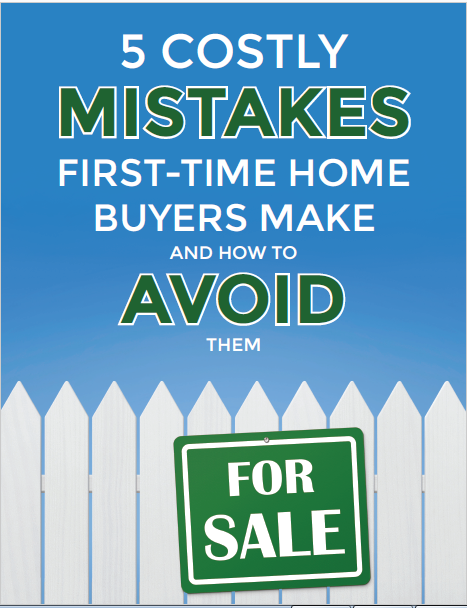